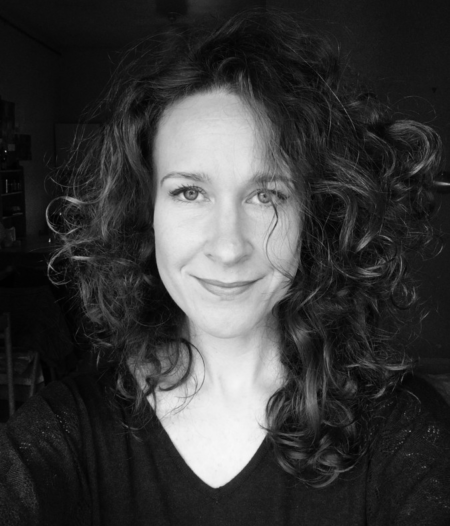 Maria believes that dreams drive our future. As a designer, developer & collaborator, she loves to convert abstract concepts, dreams & visions into physical reality.

In 2012 Maria Vera graduated with a dual master degree in Architecture and Building Technology at University of Technology in Delft. During her studies she published and presented two research papers on structural optimisation inspired by natural growth patterns at the Southwest ACSA conference in 2009. She finished three postgraduate design courses at SCI-Arc Los Angeles, taught by leading artists and architects Elena Manferdini, Andy Ku and Jean-Pierre Herbert.

Following graduation Maria has, among others, collaborated with Jelle Feringa on the development of robotic fabrication technologies for architectural building practice. They developed and produced a pavilion showcasing freeform robotic concrete casting for the building industry and presented this at Rob|Arch 2012.

Since 2015, she has joined forces with the internationally renowned design collective, Studio Drift, driven by the urge to solve problems in the most beautiful way possible. Starting as a freelancer in 2015 she grew into her role as Director of Development, leading several teams to develop and build a wide array of technology driven art installations.

In April 2018, Maria moved to London to focus on cross-disciplinary projects that require collaborations between the art world, research institutions and technology companies. Alongside her main career path, she kept on developing her own ideas, work and proposals, relating to public art & interactive installations.

Early 2020 she completely dedicated to developing, building and selling her own artworks from her art studio in London.